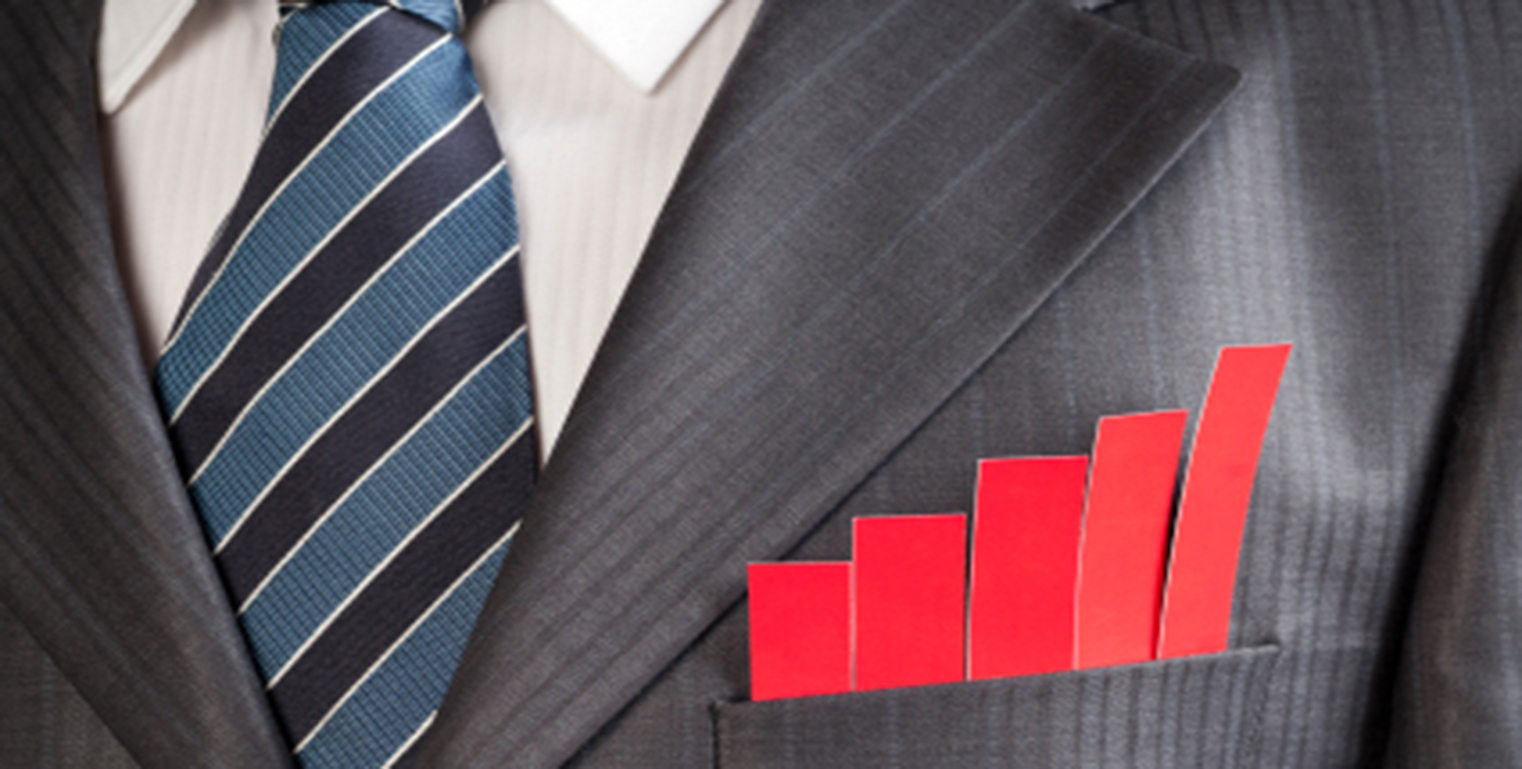 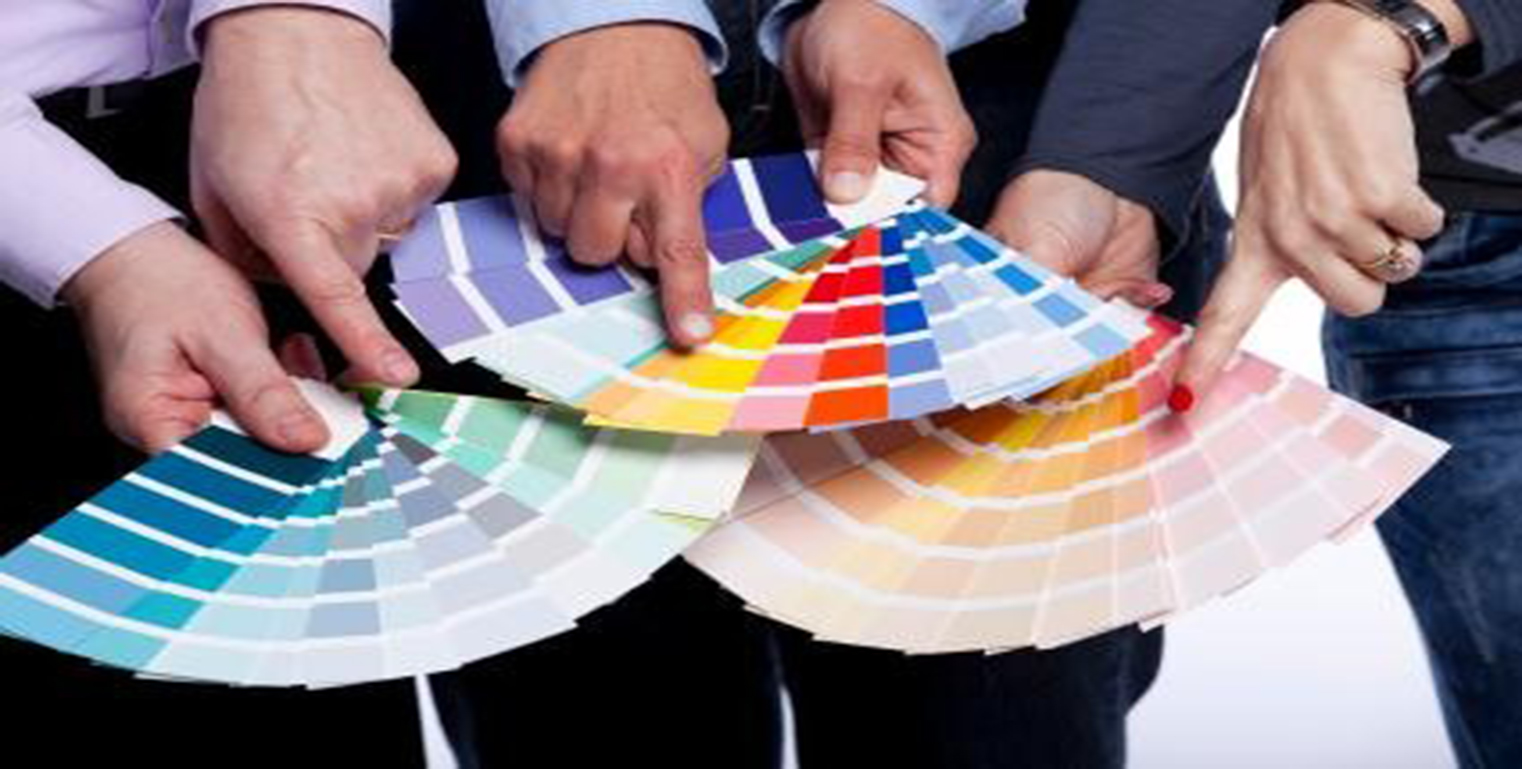 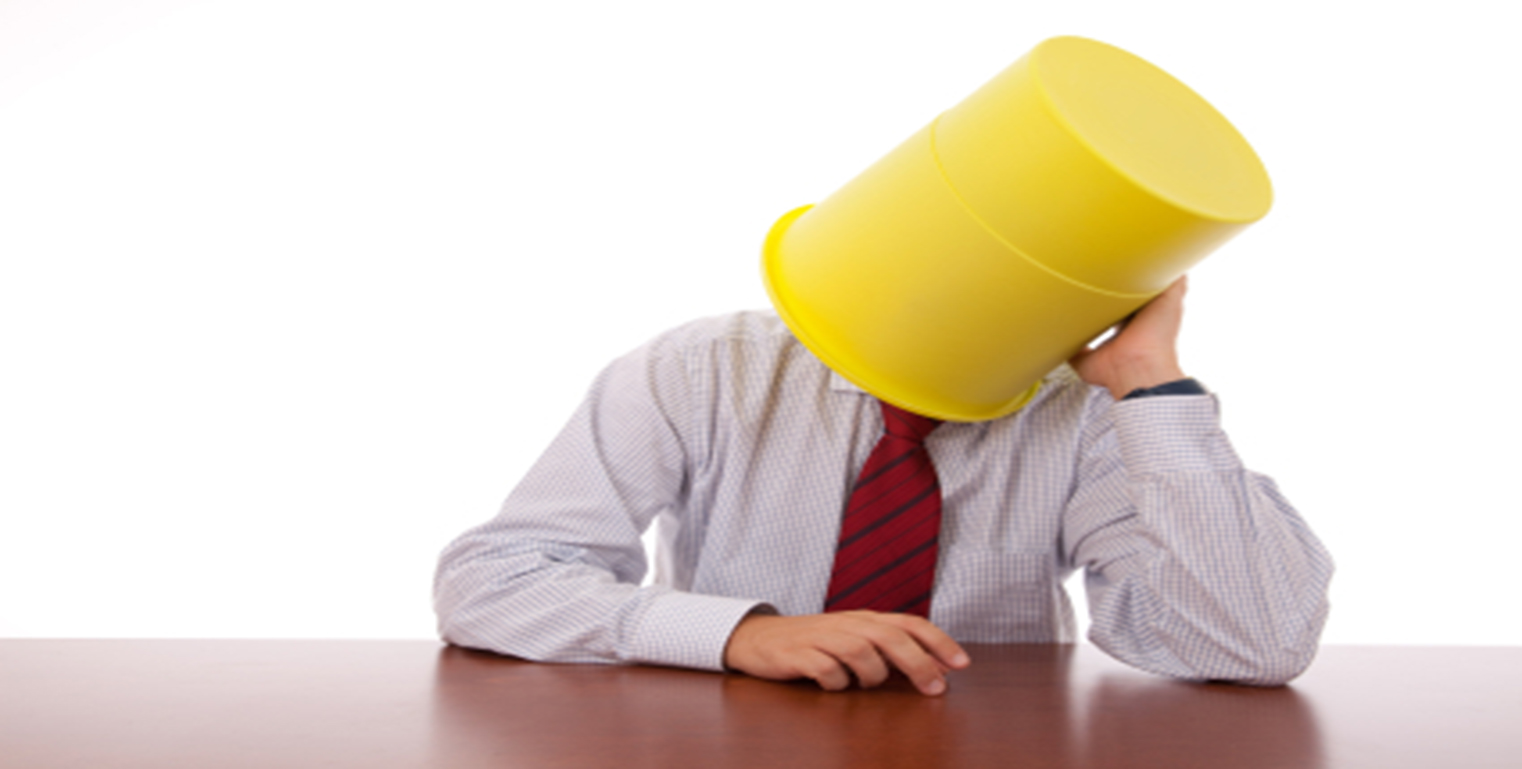 What is The License Auditor ?

The SAP Licensing model is considered to be among the most complex and confusing in the generally bewildering area of software licensing. While many software vendors typically calculate their license fees by counting the number of active and inactive users, or by considering the number of servers and CPUs, SAP defines licenses according to usage — without really examining usage — an omission that may well be the root cause of the confusion. Adding to the lack of clarity are the issues related to “named users” – the basic unit of the SAP licensing model. For example, there are no real names behind named users — and, a named user can have multiple usernames in different systems. This article will describe the basic SAP licensing model, its difficulties, and how SAP customers typically handle the issue of licensing. In order to keep it simple, we will not include a discussion of “engines” (e.g., payroll, etc.), which are additional components that are charged separately, on top of .the basic licensing fees

SAP licensing is based on “named users”. Customers buy various types of “named users” from SAP, such as: Professional (named users, Limited Professional named users, Employee named users, etc. Each “named user” may have a real username(s attached to it at a given date. That means that throughout the specified period of time, if you purchased, say, 50 Professional type user names from SAP, you must not exceed the maximum of 50 usernames that are defined as Professional in your system. You can, it should be noted, switch the username(s) attached to a “named user” if, for example, the user has left the company or has changed his license type. Confounding the issue are the SAP definitions of user/license types, which are quite :vague, as you can see from the following short versions of the definitions of the three most-popular SAP license types

• Professional User” is a named user who is authorized to perform operational-related and system administration / management roles supported by the licensed software, and has also been given the rights granted under the SAP Application Limited Professional User.

• Limited Professional User”is a named user who is authorized to perform limited operational roles supported by the licensed software.

• Employee User”is a named user who is authorized to perform the following roles supported by the licensed software, all solely for such individual’s own purpose and not for or on behalf of other individuals.